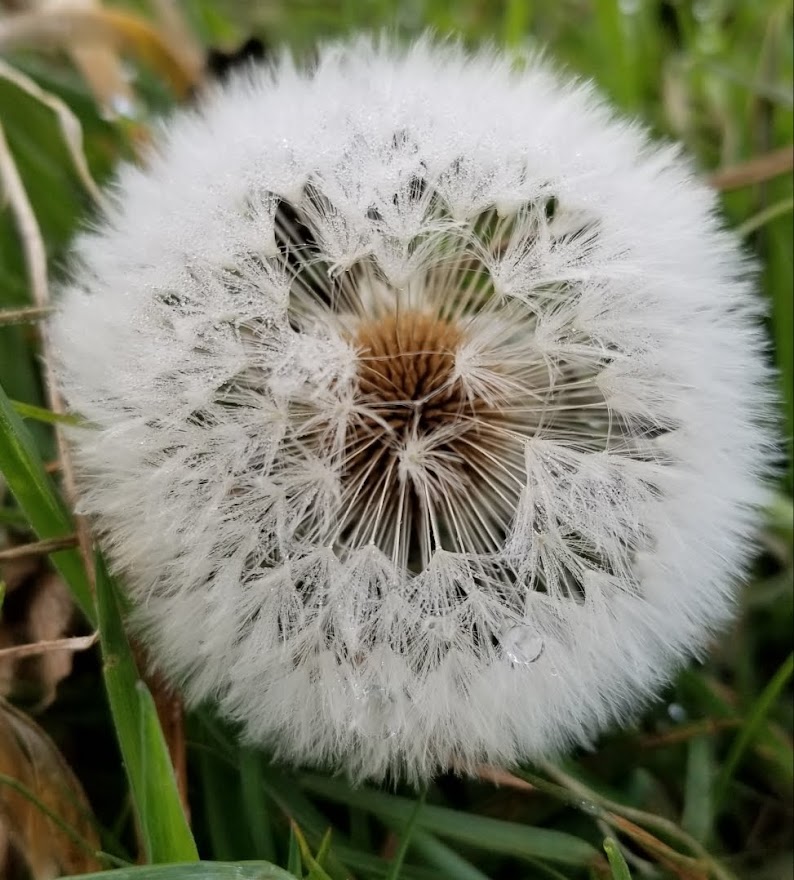 It’s the second week in December- where did the time go- and I am already starting to feel stressed out. I have a hard time because I really like Christmas, and I’m feeling the stress more this year. It could be that I’m feeling it more, because I’m not as numb or disconnected as I used to be- which is a good thing. So another learning curve.

I was thinking about this the other night when I couldn’t sleep- yes, that’s par for this time of the year for me, but at least now when I wake up, it’s no longer in a panic. Another sign of growth and healing. But, I still wake in the wee hours of the night, one step at a time I guess.

So during those wee hours of the night I was thinking about how far I have come. From being so dissociative and disconnected I could not remember what I did a day ago, let alone two hours ago.  I have made huge leaps in connection with my loved ones as well as myself. It has been an amazing year of travels, adventures and the Courage to Come Back Award, by Coast Mental Health in May. It has been an Epic year.

So, why, if I have done all of that, and I once again find myself tired and feeling stressed in December.

There have been a few added things I have done in the last few weeks. One was a four day trip to Vancouver. It was an amazing trip- I had a meeting with a couple folks and talked about writing and the process of doing a TED Talk. I met up with a young women I connected with a few years ago at the Child and Youth Mental Health and Substance Use Collaborative, and Family Smart. I attended the WE Day Vancouver. This was all good. I had some down time and played. It was a great time, and with all this I came back from Vancouver more inspired and confident than ever.

So why am I feeling the stress, waking in the middle of the night  etc…I have come to the conclusion it’s because  physiological , terror and excitement, as far as the nervous system is concerned is the same thing. My nervous system is still working on learning the difference between the two. While I have come a long way in this regard, put in a triggering time of year etc and it will sometimes forget.

I learned at a very young age to be hypervigilant, to become acutely aware and sensitive of my surroundings and the people in it.  So, if something didn’t go according to plan, or a slight shift in moods etc happened- my system thought that meant danger. Then if anything that was planned went sideways…well the stress factor would climb. Let’s say I was planning to get on a ferry to go over to the mainland, and I missed the ferry. In reality, I may miss a show or a game, but I am not in danger, that’s the reality of the present day, calm nervous system. But in my trauma brain and nervous system, all sorts of things are happening.

One of the main things we need to remember here, is this- we can only fall back on the knowledge and experiences of our past to help us connect and deal with the present situations.

If I was brought up in a safe environment, and as a child we missed the ferry, I would be allowed to feel the disappointment of missing a show etc, but I would have felt loved, safe and supported, allowed to process those emotions and never felt like my life was in danger.

However, because I was brought up in a chaotic, violent, neglectful, household, where the only constant was inconsistency. The only thing I could count on was knowing that I never knew what was going to happen, weather it was going to be safe or not, etc.  Would it be the good parent or the bad parent on the other side of the door? Would I come in through the door and there would be no reaction, but total neglect and I had to fend for myself, finding food, -which I often had to steal- getting wood for the stove etc.

My nervous system, on high alert was ready for anything, ready to take action to keep myself safe if need be. If I could not physically escape from the situation, I would escape in my mine. This is the development of Dissociative Identity Disorder. By the time I was three, I was a pro at disconnecting and dissociating. It became my hardwired default. This is a survival tool, and it obviously worked as it kept me alive.

Some of us have heard stories or known people who, to us were fine people, they may have even been our friend.  Then we come to find they have done something we don’t approve of, or worse, and we say to ourselves- “I don’t believe it, it can’t be”.  We have a hard time wrapping our adult brain, -which has the ability to think in a complex way- around the whole situation. We have a really hard time trying to understand all of this. And that is with a complex adult brain.

Now imagine a child trying to figure this all out.

A child’s brain that is trying to understand what’s going on, and then when there is no other ways of escape, they escape in their mind. While D.I.D. saved my life, and I have come a long way, there is still some residual affect going on.

This is where self-compassion comes in.

Lots of exciting things are happening in my life, and yes, the nervous system and brain will remember a time when this same feeling happened, but now it is safe to feel. This is excitement, it’s not terror. There will be times the present and the past bump together, but now a days it’s a much gentler bump, like two stuffed teddy bears falling against each other.  Not like the full on head clashing of the past where I would be disoriented, disconnected, terrified etc.

And when these gentle bumps do happen, I will accept them with self-compassion, gentleness and support myself in a healthy, compassionate way to help process those bumps.

Wherever you are on your journey, whatever kind of day you are having, I encourage you to give yourself lots of compassion, acknowledge the work you are doing is hard, and remember, even if you don’t believe it now- but it can and will get better <3

Keep up the good work, you ARE AMAZING!!!!

Those are my thoughts for the day